In its latest report, TTC Land announced that it has earned VND809 billion ($35.5 million) in revenue during the first three months of 2018, tripling the figure of last year. 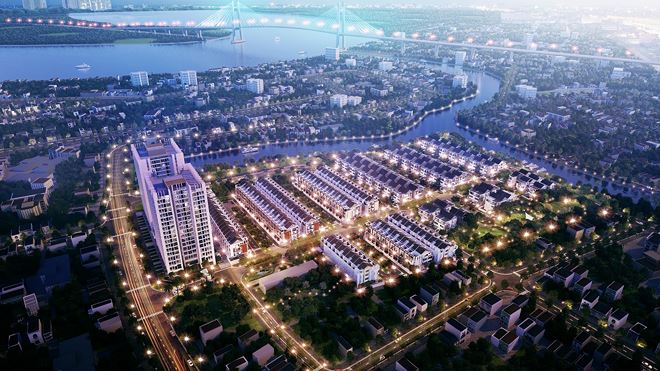 In particular, TTC Land, previously known as Sacomreal JSC, handed over 108 products in the first quarter of 2018, a 193 per cent increase from the only 37 products in the same period last year. The majority of products sold belong to the Jamona projects, including Jamona City or Jamona Golden Silk in District 7, Ho Chi Minh City.

In the same period, 294 products have been bought by customers, representing a 87 per cent growth year-on-year.

According to TTC Land, financial expenses have declined by 37 per cent year-on-year despite a rise in interest rates, as the firm did not record any new losses from project consolidation. The firm is also in good financial health, given its loan-over-equity ratio of 0.57 and loan-over-asset figure of only 0.2.

In 2018 and early 2019, the firm will issue 212 million new shares to its current shareholders, aiming to raise charter capital to VND5.5 trillion ($241 million). The additional capital will be used for mergers and acquisitions activities.

TTC Land said during its 2018 general meeting that the new capital will be used for boosting its stake at various industrial zones, shopping malls, and hospitality real estate. The firm plans to expand to other areas besides Ho Chi Minh City, such as Phu Quoc Island, Danang, Dong Nai, and Haiphong. The anticipated land area under management will be 1,500 hectares.

Despite its strong business results, TTC Land noted that its after-tax profit still lags behind an impressive revenue growth, as the profit margin for social housing projects is much smaller than commercial ones like the Jamona series. 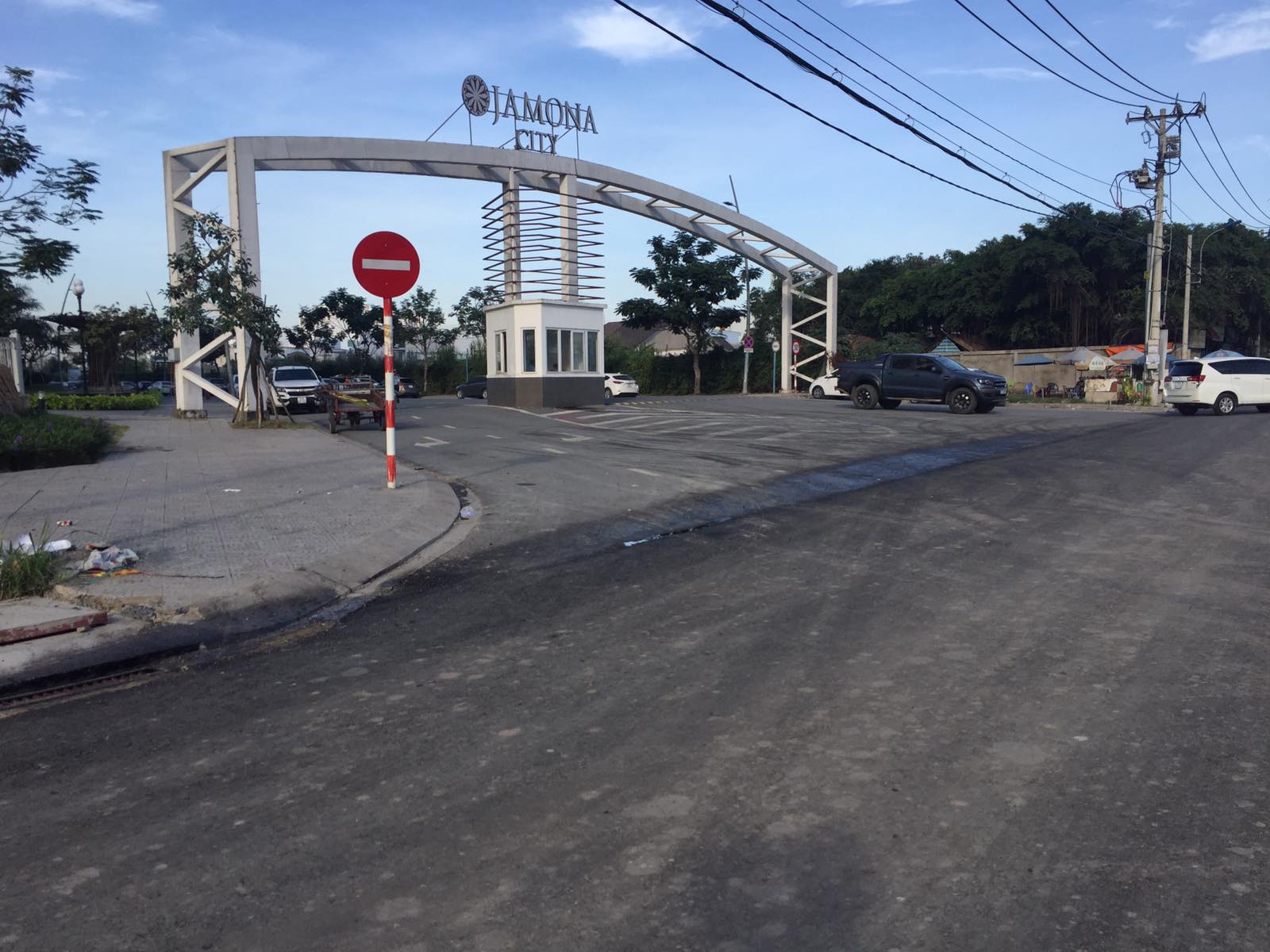 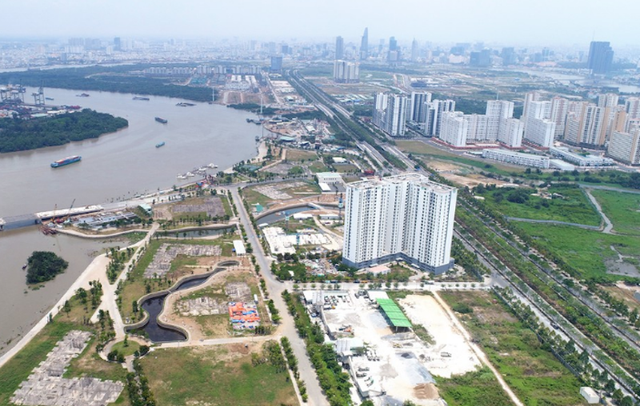 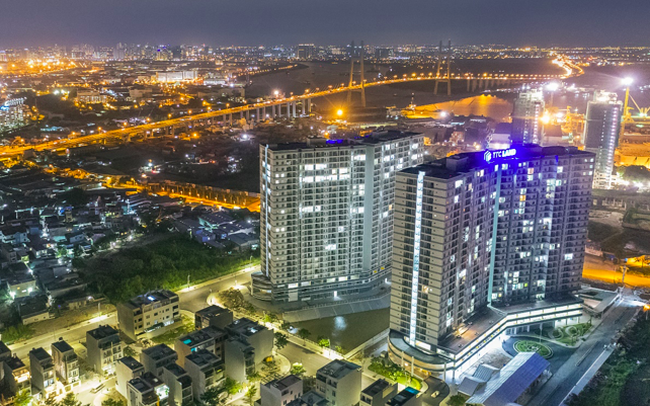 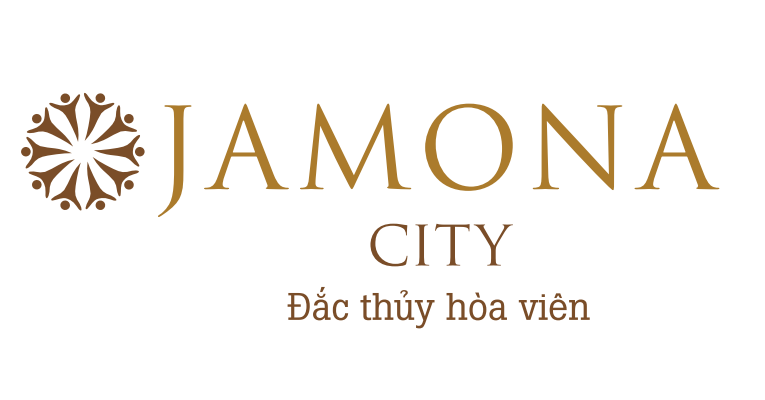